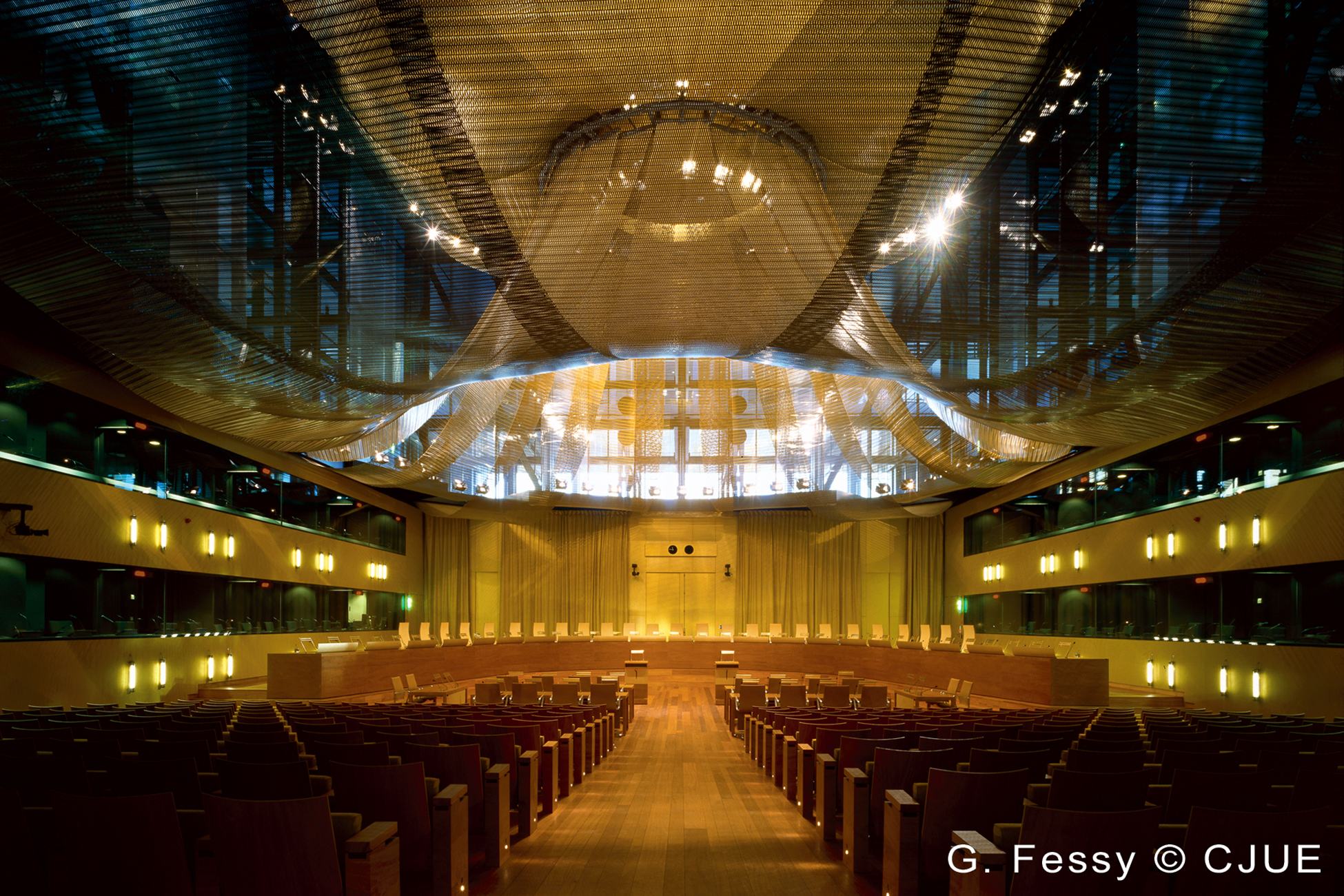 Just in time for Christmas, on 18 December 2014, the Court of Justice of the European Union (CJEU) handed down its Opinion 2/13 on the Union’s planned accession to the European Convention on Human Rights (ECHR). To the surprise of most, the CJEU found the draft agreement on the accession of the Union to the ECHR incompatible with the Union’s primary (read: constitutional) law.